The Dutch parliament has approved the law of Internet neutrality, which bans mobile telephone operators from blocking access or charging extra for certain Internet-based communication services.  The Netherlands is now the first European country to enshrine the concept of net neutrality.

Mobile operators like KPN, the foremost Dutch telecommunications company, Vodafone or T-Mobile will no longer be allowed to charge extra costs for the use of internet services like Skype. The measure is seen as a victory on behalf of the consumers, but on the downside, analysts foresee a rise in the mobile broadband charges, as to compensate for the newly imposed restrictions.

KPN announced poor earnings in April due to the smartphone costumers’ preference of WhatsApp, a free text messaging application. Many users prefer WhatsAPP instead of the lucrative SMS  business of the Dutch company.

Once again, this country has set an example for the whole continent, enacting what they call the strongest example of net neutrality. As the Dutch are the first ones to take this measure, in the European Parliament the issue was given attention, but without legal action so far. The action taken by the Netherlands could play an important role in the course of the debate regarding the laws for internet neutrality.

The only other country to have written neutrality requirements into the telecommunications law is Chile, in July 2010, and brought them into effect this May. In the US a similar project met legal challenges imposed by the industry, preventing its implementation. 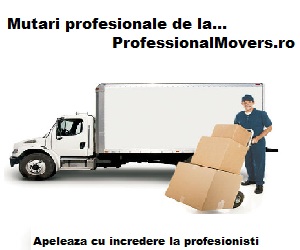