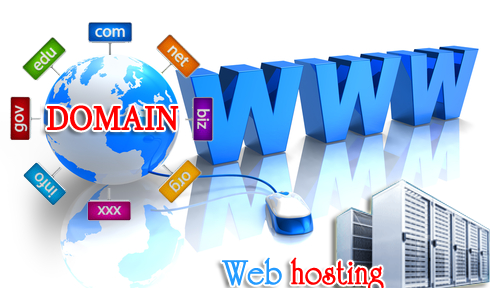 This article will provide some tips that are both general and practical to help you locate PHP hosting deals on a budget.

Before diving into the tips, it is worth reflecting a bit on the state of the existing hosting industry.

Dedicating hosting services, which are also known as managed hosting services or dedicated servers, are types of internet hosting where clients who lease internet space can lease complete servers that are not shared with other individuals.

This is different from shared hosting, where individual servers are shared across multiple clients; dedicated hosting is more flexible since an individual client can have complete control over the server or servers he or she uses; this includes the ability to choose hardware and operating systems.

However, the tradeoff of using dedicated hosting services rather than shared ones is that dedicated servers are usually going to be more expensive.

PHP refers to a dynamic scripting language that more than 20 million websites all over the world use, from the biggest social networks, including Facebook, to the smallest blog sites.

There are a few common factors you will come to discover when searching for PHP hosting deals; these are found throughout the existing hosting industry. For example, you will generally spend more money the more bandwidth you are looking to use on a monthly basis through your server.

Similarly, the more server space you are asking for, the more money you will pay for the privilege. You will also find a mixture of Linux and Windows hosting systems, and ardent supporters of both. Security will be another area that different hosts advertise, as will the levels of support they offer and the amount of uptime they promise per month.

Another way to potentially reduce costs is to sign a longer contract at a time with a web host. The longer the amount of time you promise to send a company money, the lower the monthly rate they are likely to charge you. However, be careful not to sign a contract containing too many months, as you might want to switch to a different host later, and you won’t want to be trapped into one for years to come.

A final tip is to sign up for only as much bandwidth as you anticipate needing by the end of your lease. Bandwidth means money, and the less you use, the less you’ll spend.